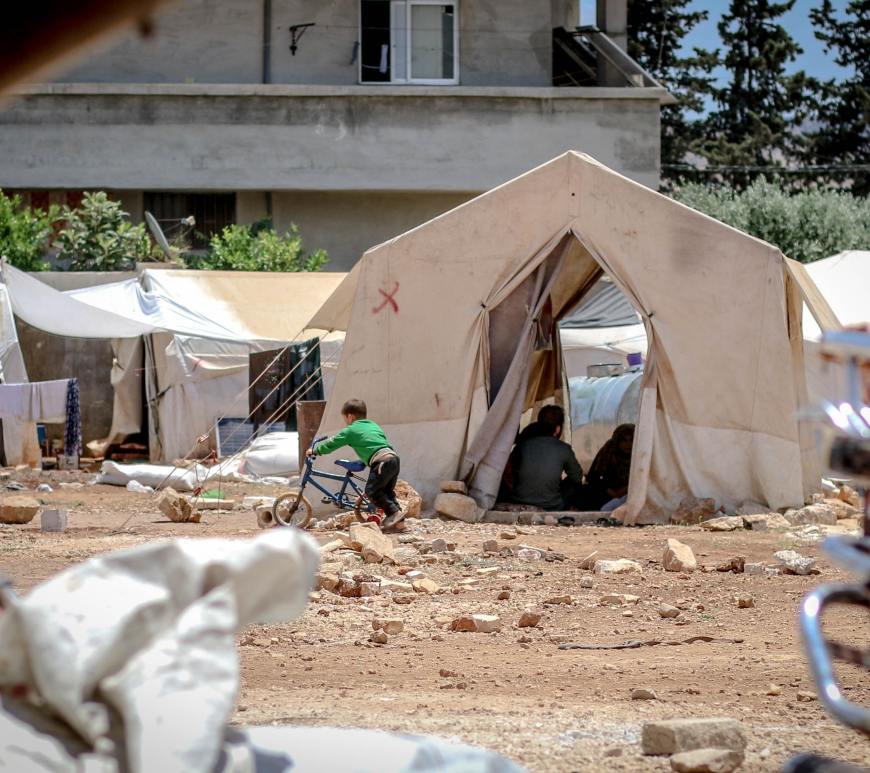 by Karina MelencioImage: Ahmed akacha / Pexels The aftermath of the U.S. army’s complete withdrawal from Afghanistan and the Taliban’s takeover gave attention to the Special Immigrant Visa (SIV) Program and how it can help evacuate the estimated 256,000 Afghan allies left stranded within the country. Numerous reports and reassessments of the program came through that showed the flaws of its slow, year-long bureaucratic processes (such as the … END_OF_DOCUMENT_TOKEN_TO_BE_REPLACED

by Daniel ZaboImage: Left (“North Vietnam”/ manhhai is licensed under CC BY 2.0) Center ( Viking Vehicles Open Fire on Taliban Positions in Afghanistan, by Defense Imagery) Right (“Imam Khomeini”/ kamshots is licensed under CC BY 2.0_ On April 23, 1975, United States President Gerald Ford announced that after twenty-one years, the war in Vietnam had come to an end. Days later on April 30, … END_OF_DOCUMENT_TOKEN_TO_BE_REPLACED

by Douaa QadadiaImage: Brett Jordan / Unsplash “You must preserve our honour and family name.” That is the message that Arab girls constantly hold in their mind as they live their everyday lives. The way you dress, talk, act, and look are all under a microscope. Should I be talking to them? Should I post that on Instagram? What will people say?  The Arab world … END_OF_DOCUMENT_TOKEN_TO_BE_REPLACED